David Ehrensperger serves on PursuitSAFETY’s Board of Directors. He has been a member of the organization since early 2008, after his son Steven was killed in late 2007 by an officer responding to a potential prowler call.

David has been retired since 2010. Prior to that, he worked for twenty-five years as an electrical designer in the utility industry and for eight years as an information systems technician at a nonprofit research and development organization.

My late wife Brenda and I wanted to honor our son Steven, who was killed when an officer responding to a call struck Steven’s car. By working with PursuitSAFETY, our goal is to make police chases and response calls safer in order to keep another family from going through the pain and heartache that we have endured.” —David Ehrensperger, Trussville, AL 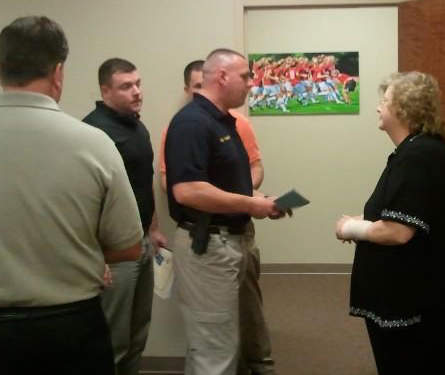 Whenever Brenda spoke about Steven, she shared how he always gave her beautiful, yellow roses.

One of Steven’s greatest joys in life was helping people who needed a break. They were friends, coworkers, or a stranger. Family and friends continue Steven’s Legacy of Love. 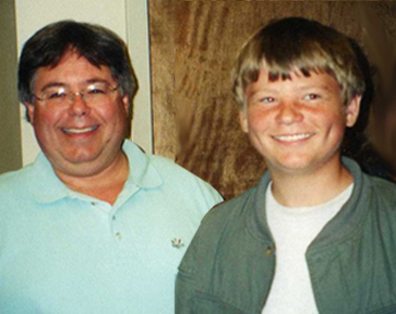 The Steven Ehrensperger Memorial Scholarship was started by his grandparents, Fred and Joyce Ehrensperger in 2008, to help an incoming freshman entering Georgia Institute of Technology with some of the costs of college. His grandpa is a graduate and supporter of Georgia Tech. His enthusiasm rubbed off on Steven. They attended all home football games as well as many basketball and baseball games together. Steven had every intention of attending Georgia Tech when his life was cut short. Now other students can benefit from his scholarship and carry on his love for the school.

The Steven Ehrensperger Memorial Blood Drive is held every year at Faith Lutheran Church in Clay, Alabama, the church where he was baptized and attended throughout his life. The blood drive is done in his memory to help the Red Cross of Alabama keep their blood supplies up and, therefore, help the surrounding community with blood that is needed every day. 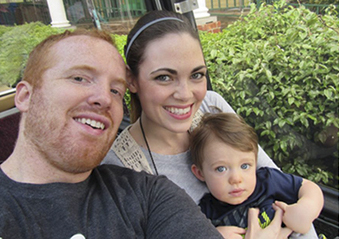 Steven has many friends who he has left behind that think of him every day. One of his best friends and his wife, Tyler and Emily Duke, had a baby boy, Griffin (left). Using part of Steven’s last name, Tyler and Emily named their firstborn son in honor of Steven because of their love and remembrance: Griffin Ehren Carter Duke.

Unless you have made other arrangements with Candy Priano, this picture of David Ehrensperger may be used only for the following reason: Legitimate news/magazine/web stories about vehicular police pursuits, i.e., police response calls and police chases. David Ehrensperger and his family are advocates for law and order. We are anti-crime. Any misrepresentation of David’s picture, likenesses or information will be subject to the penalties of the law. 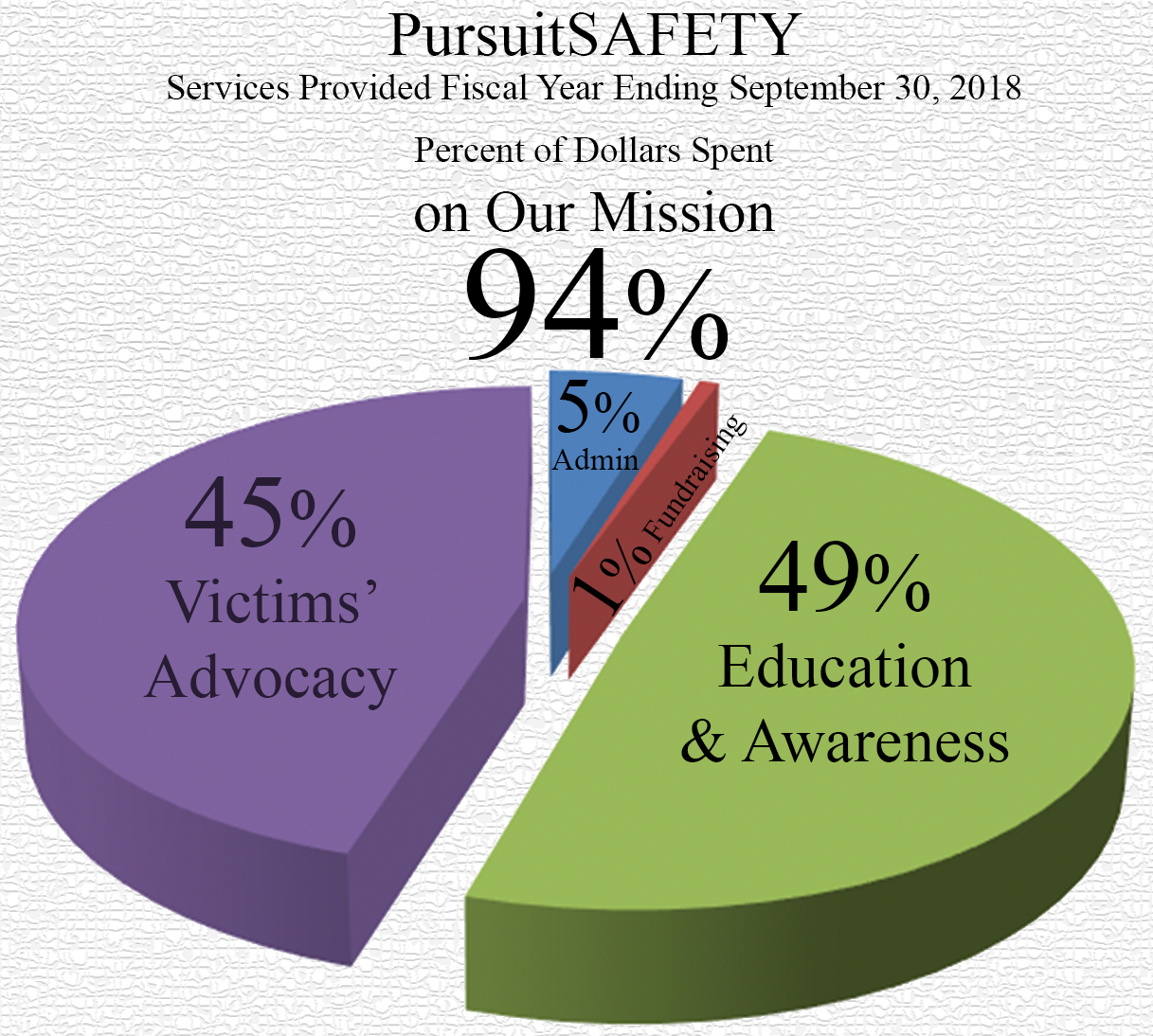