Ten Things to Know When Stopped by Police 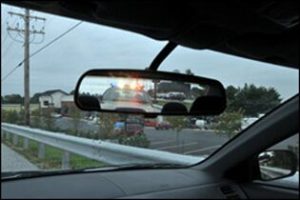 PursuitSAFETY compiled Ten Things from law enforcement agencies and cities, notably Southfield, MI, Police Department. Here’s a real scenario: You see the flashing lights in your rearview mirror, and the police officer is not passing you. Ah, that knot in your stomach tightens. You may feel anxious or even angry. That’s only natural; most of us have been there. We don’t want to be among these examples of Deadly Pursuits.” With this in mind, here are ten ways that you can help lessen the uneasiness of this experience. When stopped by a police officer, remember it helps immensely to follow directions:   Traffic stops are a very important law-enforcement function. They help maintain safety throughout our community. Please understand that each situation is unique and that a police officer must alter his or her response to fit the circumstance. Generally, however, a police officer will: Examples of Deadly Pursuits Although several specific studies have analyzed the issue of risk in police vehicular pursuits, the following examples may further serve to lend emphasis to the human dimension of real incidents. 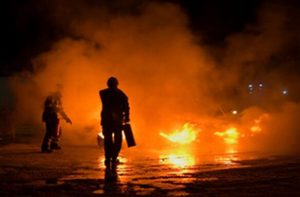 Two 15-Year-Old Boys Killed after Crash, Chase rtv6, ABC The Indy Channel CARMEL, Ind. A teen driver accused of leading police on a high-speed chase that ended in a fiery wreck killing two 15-year-old classmates could face charges. Carmel Assistant Police Chief Tim Green said that the chase, which lasted only about 90 seconds, began after an officer tried to pull over a vehicle on a speeding violation near 126th Street and River Road just before 11 p.m. Friday. The driver sped away, driving through a subdivision and onto a golf course before losing control on a curve around the 14400 block of North River Road and striking a utility pole, police said. Jordan Poirier and Jordan Moss, both 15-year-old Carmel High School students, were killed in the fire, while the name of the 15-year-old driver was not released, 6News’ Joanna Massee reported. The prosecutor’s office will decide if charges are to be filed against the driver, who suffered burns that were not life threatening and was taken to an Indianapolis hospital. Carmel Police Chief Michael Fogarty said he believes the officer acted appropriately in pursuing the boy’s vehicle. “The officer acted totally correctly. We’ll review the circumstances, but at this point in time, I don’t have any concerns about the pursuit policy that we have in place,” he said over the weekend. “It’s just a terrible, terrible tragedy.”   Are you looking for some facts? 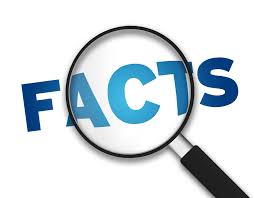 According to its web site, Fatalencounters.org intends to help create a database of all deaths through police interaction in the United States since Jan. 1, 2000. For more information about how Fatalencounters.org obtains and fact checks their data, visit http://www.fatalencounters.org Fatalencounters.org’s data regarding vehicular police-pursuit fatalities suggests that between 2000 and 2016 at least • 19,362 persons killed as a result of police pursuits • 1,210 deaths per year, on average • 3.31 deaths per day, on average The problem with this data: without analyzing each record, we cannot establish how many of these deaths involved a teen driver, nor can we decipher the number of law-enforcement officers killed, because these records only include civilian deaths. 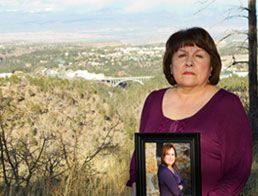 PULL OVER: have no regrets