We Rely On Journalists to Establish the Facts of Pursuits

Every week we see the stories—reports of innocent bystanders killed as a result of law enforcement pursuits. These stories recall our own pain when loved ones were killed in this way; yet we read them to their end. Someone must bear witness.

We also try to keep track of trends in pursuit operations—and the frequency of pursuit-related deaths, still holding steady at about one per day. In the absence of federally mandated reporting of pursuit-related fatalities, we rely on news reports to track this. We know that the pursuit-related circumstances of some traffic deaths are never reported. So we appreciate reporters who make the connection clear. Still, most stories leave other facts fuzzy, hindering our ability—and that of family members of those killed—to assess what happened. We get it; reporters work under deadline pressure. Reporters must also respect their sources, so they politely accept the information law enforcement offers. And a reporter who pushes too hard, or wrinkles the brow while searching for a penetrating angle, may appear to law enforcement as an adversary, rather than a representative of the fourth estate just doing their job. We suggest that reporters ask a few key questions every time a pursuit-related death or injury occurs. Answers to the questions below will reveal a great deal about the way a particular agency responded to a too frequent event—the driver who refused to stop for police:

1. What Was the Reason for the Pursuit?

This question is critical. What crime was the fleeing driver suspected of committing? The reporter need not spell out his reason for asking this question, but the answer he gets will allow readers to consider a problem central to all pursuits: Did the suspected crime threaten public safety to such a degree that a pursuit—itself a threat to public safety—was justified? At times, both law enforcement and the public seem to apply a retroactive reason for pursuing. The driver drove recklessly and caused a crash; isn’t this proof that the driver threatened public safety? Yet in fact, many fleeing drivers only become reckless because they are pursued.   Consider the most common crime suspected of fleeing drivers:  possession of a stolen vehicle. A person who hot-wired a car he found unlocked did not use violence to make the theft. He hopes to drive away unobserved, retaining his prize. If pursued, he counts on his driving skills to elude police, but will not worry about crashing a vehicle he did not pay for. He does not expect to collide with another car, killing its occupants. He is reckless and self-deluded, but he is not a violent threat to the public before he flees. Others who flee often include drivers suspected of minor traffic violations. If they have a history of such violations, they may fear that the next citation will cost them their drivers’ license or result in a steep fine they cannot pay. If they are teens who took the parents’ car keys without permission—a group included in those suspected of car theft—they fear punishment at home. Sometimes the driver who flees is out of prison on probation. Being stopped by police, he fears, will send him back to lock-up. Fleeing drivers act on impulse, hoping to avoid an encounter with law enforcement that they think will ruin or complicate their futures. They exhibit terrible judgment; but prior to their flight they do not threaten others. The reporter need not ask the police spokesman to weigh the suspected crime against the risks inherent in pursuit. If the reporter gets an explanation of the reason for the pursuit, the reader can weigh the risk taken.

2. How Much Time Elapsed During the Pursuit?

Most stories report the approximate time of the collision. Many stories also report the approximate time a call requiring police response came in, or the time that a patrol officer observed suspicious behavior. But to really understand what happened, a reporter needs to ask: At what exact time did the pursuit begin? At what exact time did the collision occur? Most pursuit-related crashes occur in the first two minutes. If a supervisor judges the pursuit too risky, he should call it off in a matter of seconds.

3. What was the Route of the Pursuit?   and: How Many Miles Did it Cover?

Readers who are told the distance the pursuit covered and the time that elapsed during the pursuit can then calculate the average speeds of the fleeing and pursuing vehicles. Asking this question also allows readers to assess other hazards beside high speed. What were the cross streets during the pursuit? Where were the stop signs and stoplights? Did the route cross major intersections? Did it traverse residential or schools zones, where children might be walking or playing?   How heavy was the traffic likely to have been on the roads traveled? The three numbered questions above cover the basic facts. If reporters covering pursuit deaths always sought answers to these questions, the public could much more easily assess whether particular operations seem justified. They might also begin to understand the hazards pursuits pose, and they could start to ponder the problems law enforcement faces when setting policy for this operation: Which is more important—catching suspects, or following procedures that protect public safety? Or, must such a choice necessarily be made? Are there safer ways to track and apprehend suspects, by taking action either before they begin to drive or after they come to a stop? A reporter willing to probe more deeply—perhaps in follow-up coverage of the collision—might ask about other issues: 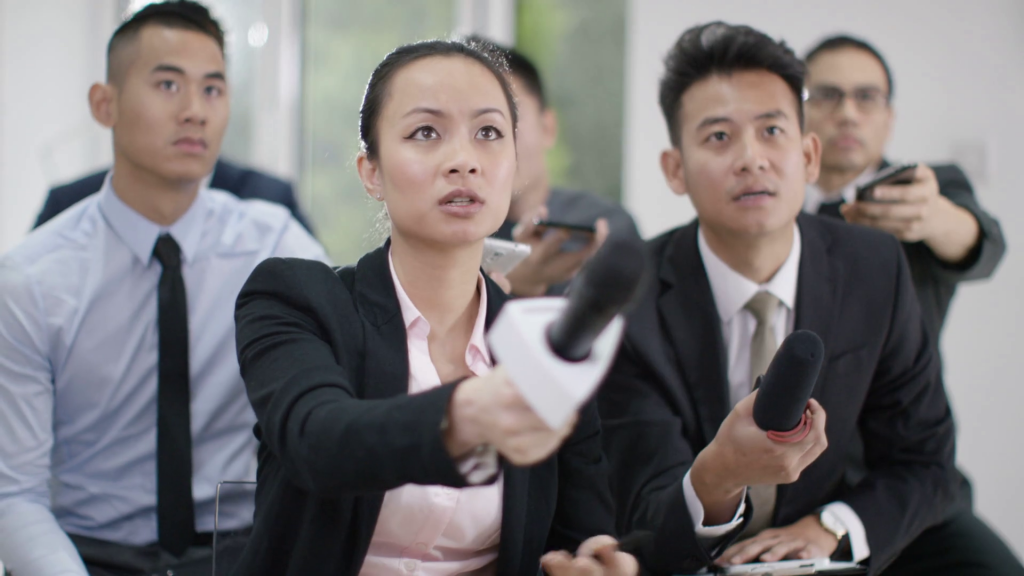 What is the department’s policy concerning pursuits? Does policy specify the suspected crimes that justify the risk of pursuit? Does it require officers to terminate pursuit in certain situations—when speeds become too high, when traffic-controlled intersections are ahead, when traffic is heavy, when the fleeing driver turns into an area with likely pedestrian traffic, etc.? Must officers undergo training before engaging in pursuits? What training had the officers involved in this event been given?

Very few drivers desperate enough to flee law enforcement will suddenly reconsider their action and pull over. So, what did the pursuing officer think he could do to cause the driver to stop? Had the department rehearsed procedures that are sometimes effective in stopping fleeing drivers? Some procedures used, such as placing tire deflation devices ahead of the speeding car, involve serious risk to officers. Departments deploying such tools should require officers to train at regular intervals in their use. Training should not only cover safe methods to place or throw the devices; it should teach officers in pursuing vehicles to avoid hitting the officer who throws it. Other methods, such as the PIT (pursuit intervention tactic) maneuver, involve risks to non-involved drivers. Officers should be carefully trained in when and how to use this tactic. If the department has not trained officers in ways to bring fleeing drivers to a halt, one must logically ask: what terminating event did the supervising officer expect to occur? In most cases, it will be a collision.   Ellen Deitz Tucker is a writer and editor for an educational nonprofit. She has also written opinion pieces on law enforcement pursuits, after becoming aware of the problem they pose when her sister, Donna Deitz, was killed as an innocent bystander of a pursuit in Belmont, NC, in 2012. The opinions expressed here represent her own views, not those of her employer.