LOS ANGELES POLICE DEPARTMENT PRESS RELEASE Wednesday, August 20, 2003 Los Angeles—In a stunning development, the Los Angeles Police Department released preliminary statistics confirming that the number of police pursuits in the City of Los Angeles has plummeted. Since the start of a Departmental pilot program focusing on new standards for initiating and managing police pursuits, a recently released preliminary summary has revealed that the Department has responded to the implemented changes, and the results have attributed to not only fewer pursuits, but far less collisions that have injured officers, suspects and third party individuals. The pilot program, directed by the Los Angeles Board of Police Commissioners, was established with an LAPD Operations Order on June 9, 2003. According to a 2003 2nd Quarter summary, from April 1st to June 30th, in comparison to the 2nd quarter of 2002: LAPD officers were involved in 76 pursuits compared to 202 during 2002, resulting in a 62% decrease. During the same period, 26 pursuit suspects were injured (2 deaths) during 2002, compared to 11 suspects (0 deaths) in 2003 — a 58% decrease. Injuries to third parties, 18 in 2002, compared to 4 in 2003, have decreased by 78%. 4 LAPD officers were injured in 2003 compared to 6 in 2002: a 33% decrease. These reported numbers are preliminary, however, the Department is preparing a final report that will be presented to the Police Commission for review. “The initial results of our new pursuit policy clearly shows how effective the changes are in the Department’s goal of reducing pursuits, and injuries to those involved. We remain committed to our crime reduction objectives while keeping in mind that we have a responsibility for the safety of the general public,” said LAPD Chief of Police William J. Bratton. This media advisory was prepared by Public Information Officer Jack Richter, Media Relations Section, 213-485-3586. Restrictive Policies Save Lives A life-saving policy works when it is mandatory that officers follow the policy. It is expectation and belief that encourages us to trust the police. We trust the promise that law enforcement personnel and their departments are set up to protect us. We are grateful to the professional members of law enforcement who continue to strive to improve their pursuit and response-call policies. Our Stance PursuitSAFETY believes pursuits should only be conducted when there is no other way to apprehend a fleeing driver who poses an imminent threat to public safety, i.e., to prevent future injuries and deaths. Restrictive Pursuit Policies not only work; they save lives. Our advisory board rated these policies among the best in the nation: Orlando, FL, Police Department Pursuit Policy (pdf) Dallas, TX, Police Department Pursuit Policy (pdf) Model Checkpoint Avoidance Policy Checkpoint Avoidance Policy (pdf) A model policy to stop drivers who attempt to avoid DUI and vehicle safety checkpoints. Written by Ret. Police Chief Donald Van Blaricom, February 7, 2008.

Family members of the innocent have shared how they believe since their loved ones no longer have a voice, they need to step up and be their voice. Along with family, their friends also speak out to get the word out about the inherent dangers of vehicular police response calls and pursuits and the impact they have on innocent bystanders. 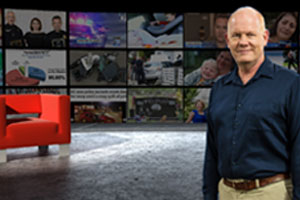 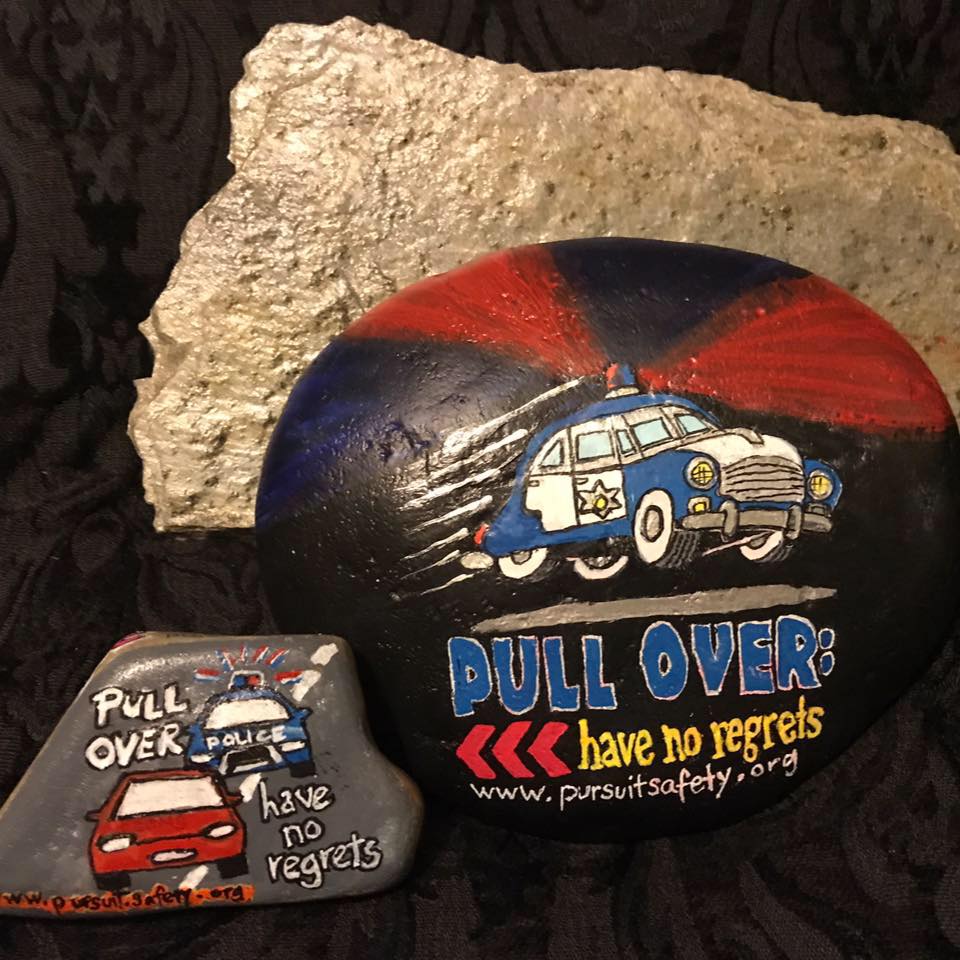